Welcome to the new murmeln website! I’m very pleased to be able to share it with you, and I’m very grateful to the brilliant work of web designer Ryan Smith.

I’ll be playing several murmeln shows in Germany over the next few months, including a mini-tour of the Leipzig area in collaboration with Malo. I’ll also be sharing stages in Berlin with amazing artists like Tom Rogerson and Ana Silvera – check the live page for dates, venues and other information. I’m also very excited about this performance, a collaboration with artist Ofri Lapid, that will be presented in Berlin next week: 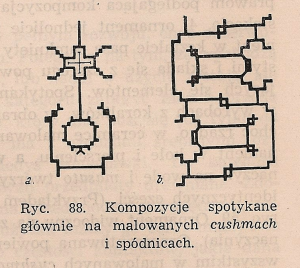 A reading session which combines text, sound bites and props and takes place with the participation of the audience. The piece examines the manner in which literacy plays a role in the establishment of colonial power. It follows the story of Sankama, “the first of the Amazonian Piro tribe who claimed to know how to read”, which was put into writing in 1947 by the missionary and linguist, Esther Matteson. In the story, Sankama demonstrates his point of view on the condition of his people, who were forced into debt slavery, as it speaks to him; Sankama prophesies the arrival of airplanes with Western clothing and the uprising of the colonized people.
The sound aspect is comprised of two pieces. One is a written score for the audience to read and, if they choose to, perform. The other is a recorded sound piece, for the audience to listen to in headphones. Both utilise observed musical techniques and field recordings gathered during field research in the Peruvian Amazon in 2017.
Facebook event here

Hope you can make it.